This week this blog celebrates its seventh anniversary. This is the 375th published post. That sounds like a lot, but there are 400,000 higher plant species and surely as many neat places in the world to visit...no shortage of topics.

Of course there are days when it is difficult to think what the next blog will be, but so far I have pushed through that. I'll take a holiday one of these days. But every post includes some kind of intellectual challenge. This month I wrote about mountain mahogany (Cercocarpus montanus) and the double coconut (Lodoicea maldivica). I read that mountain mahogany was the heaviest wood in North America. Checking that, I learned a lot about how wood weight and density are measured. For the double coconut, the question was: if it has the largest seed in the world, does it have the largest fruit (since fruits contain seeds)? The online stories were not as clear as I liked about whether the weight they were giving was for the fruit, usually with a single seed, or the seed. Eventually I found a paper that carefully distinguished fruit and seed weights and, yes, a double coconut fruit is also the heaviest (wild) fruit, especially when it contains three of those huge seeds. One of my goals is to post only accurate information, so checking and cross-checking are an important part of the writing.

Here, looking back as we do at an anniversary, are some of my favorite photos of the last year: 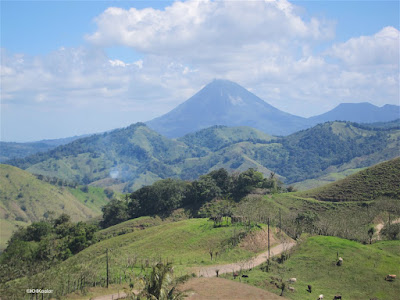 How'd that get there?! The snakeskin was inside the cabin with me in the morning (the yellowish line in the corner of the floor). It wasn't there when I went to bed. (Guanacaste, Costa Rica) 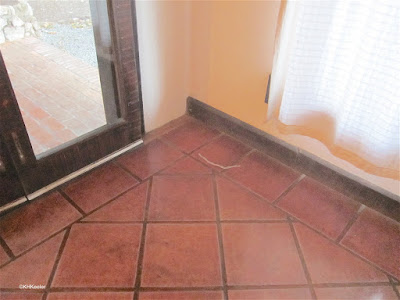 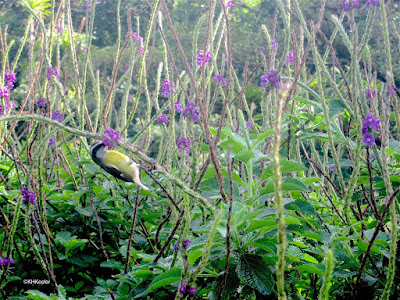 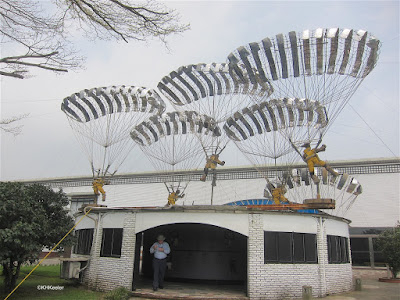 Lighting up the night: Po River in Shanghai, China 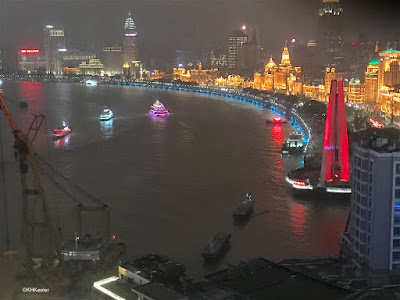 Back home, Mrs. Mallard tried out my tiny pond as a nest site, but ultimately decided it was too small: 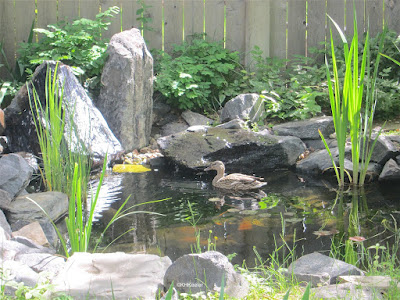 Here is a photo of one of the wonderful things other people do with their yards in northern Colorado, a crevice garden, a special type of rock garden. 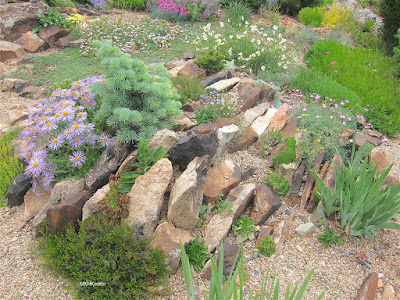 Overseas again, the view from the hotel breakfast room in Brig, Switzerland: 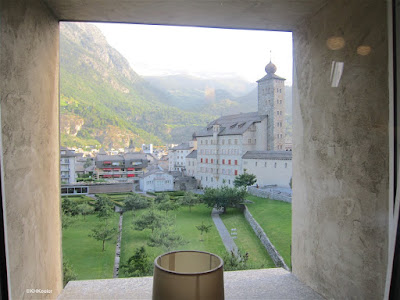 I was in Arizona in July and many cacti were flowering. (Sonoran Desert, Tucson, Arizona) 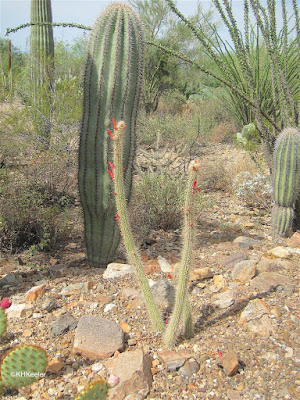 While I was still in Tucson, it rained. Rain in the Arizona desert! Alas, photos don't transmit the wonderful smell of moisture in a humidity-less climate. (Green due to irrigation). 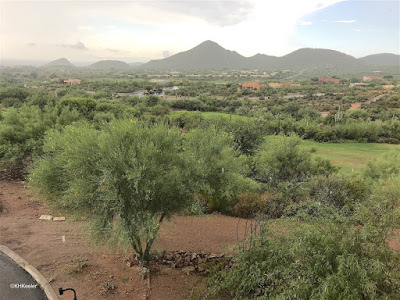 Amazing reflections on a small lake in central Michigan in September. (Green from rainfall.) 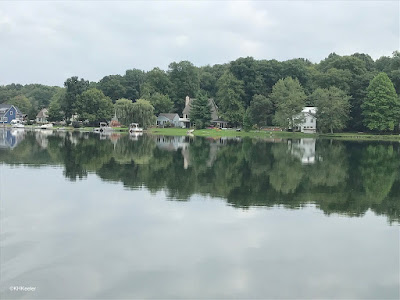 Rain forests to deserts, temperate to tropical, distant and close to home, we live in a beautiful world. Protect it, enjoy it.

Posted by A Wandering Botanist at 3:01 PM

Email ThisBlogThis!Share to TwitterShare to FacebookShare to Pinterest
Labels: a wandering botanist, anniversary