After the International Botanical Congress in Melbourne Australia in late July 2011, I took a tour across Victoria, Australia. A botanical tour, offered to the Botanical Congress attendees. Consequently, this tour was busload of botanists and their families--14 tourists, two guides and a driver. The tourists were an international mix: Americans, Germans, Austrians, an Estonian, an Australian from Sydney, a Colombian. We found the  native plants enthralling. 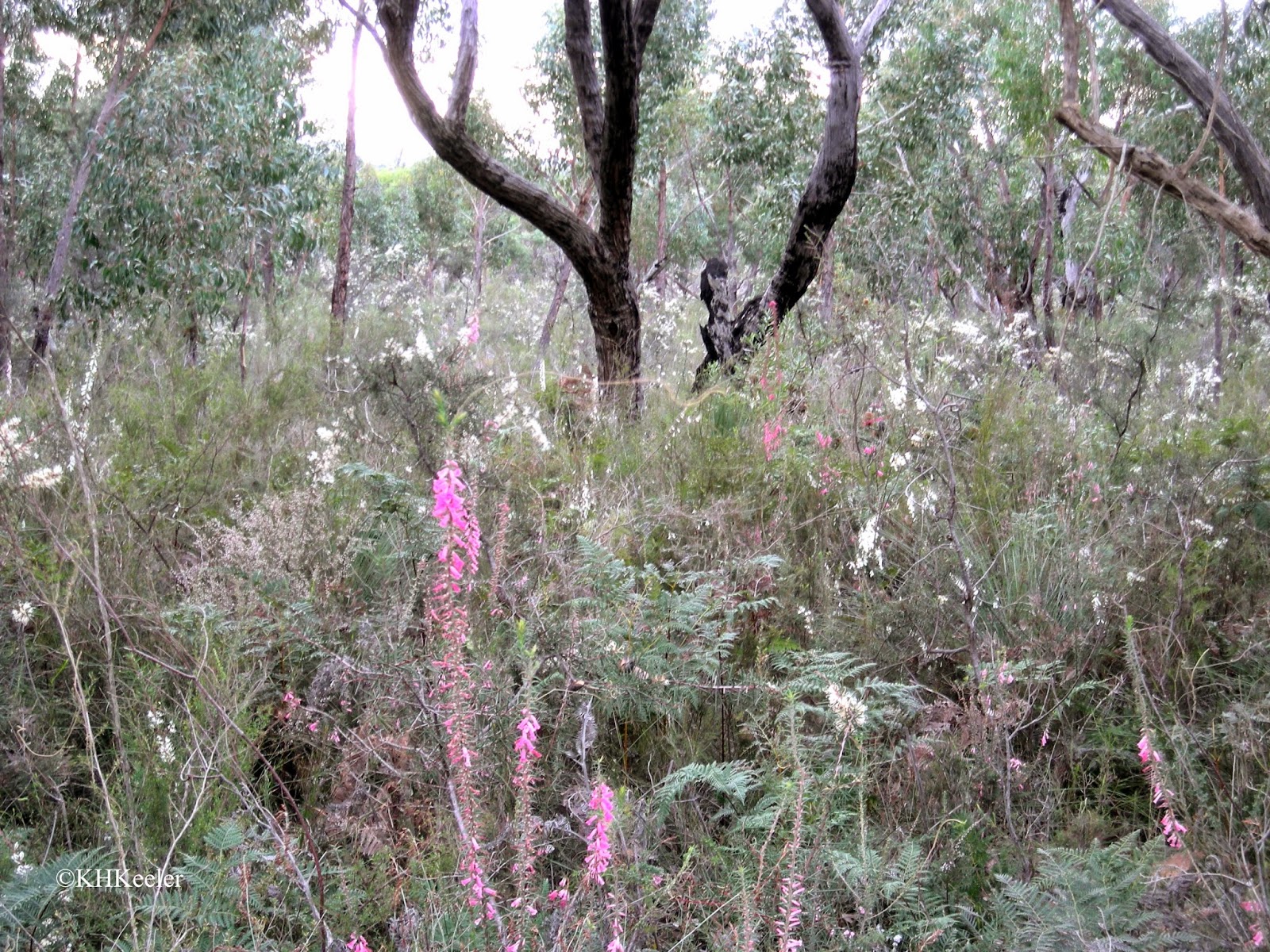 At the end of the International Botanic Congress in Melbourne, Australia, in August 2011, I took a tour led by two Victoria botanists, Nigel Walsh and David Cameron, showing us plant wonders of southeastern Australia. And wonders they were. 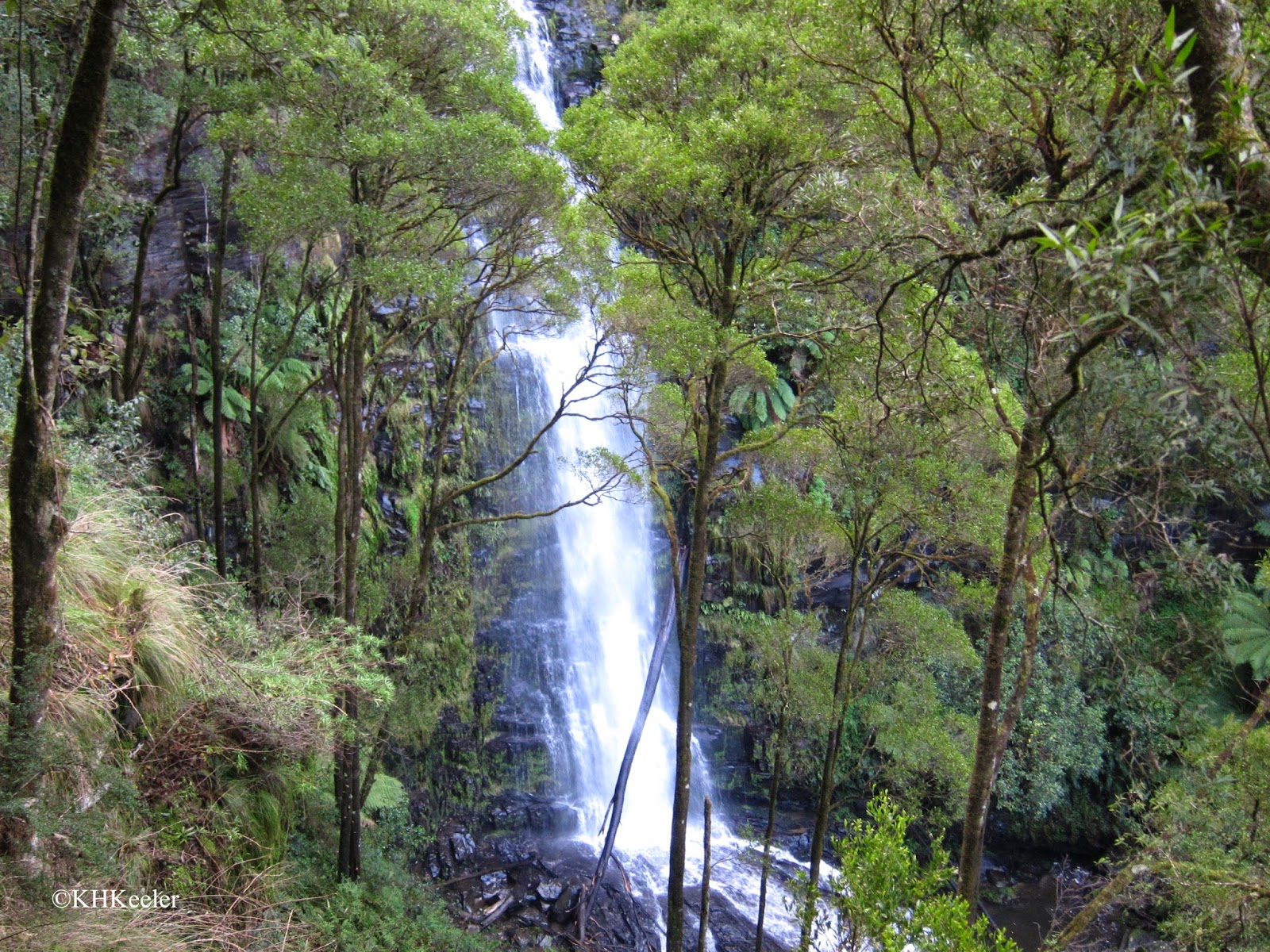 Australia’s native plants are very different from those familiar to me in the United States. First is the Northern Hemisphere-Southern Hemisphere difference: before the age of dinosaurs, the continents, which had been a single entity (Pangea), split. The southern landmass, today South America, Africa, India, Australia and Antarctica, remained together as one continent, Gondwanaland, but separated from the northern continents, now North America, Europe and Asia, known as Laurasia. Thus, many of the plants of the continents that were Gondwanaland have been separate from those of Laurasia for 150-175 million years, fully long enough to produce vast differences. There are plant families and lineages within families that are only found in the Southern (or Northern) Hemisphere. The Southern Hemisphere plants were part of what I wanted to see.

Read more »
Posted by A Wandering Botanist at 5:07 PM No comments:

Visiting Seattle--Rambling in the Forest at Bloedel Reserve


An escape into nature in Seattle.

I was on a tour with the Denver Art Museum's  Asian Art Association in Seattle. Art tours are great fun: they feature private collections you could not see otherwise and walks through museums led by enthusiastic curators. But this one also took me to Bloedel Reserve on Bainbridge Island for a relaxed afternoon that nurtured my love of plants close to the hustle of a big city.

If, like me, you don’t live in city with ferries, taking a water route to a destination is a treat in itself.

We landed on Bainbridge Island and took the bus (very convenient).


Read more »
Posted by A Wandering Botanist at 12:21 PM No comments:

In researching English (or European) holly Ilex aquifolium (holly family, Aquifoliaceae) I generated questions and here are the answers to two that puzzled me:
1) Is the word holly derived from holy?
and
2) Is Hollywood, California named for a grove of European holly trees?