Hyacinth is the name of a particular plant, the three species of the genus Hyacinthus (asparagus family, Asparagaceae), Hyacinthus litwinowii, H. orientalis and H. transcaspicus, but it is easy to discover other "hyacinths": grape hyacinth (Mascari, Leopoldia and Pseudomuscari species), water hyacinth (Eichornia species), hyacinth bean (Lablab species), summer hyacinth (Ornithogalum species)... These others are quite different plants: grape hyacinth and summer hyacinth are in the asparagus family with common hyacinth but water hyacinth is in the aquatic plant family Pontideriaceae and hyacinth bean is indeed in the bean family (Fabaceae). Apparently hyacinths were so well-known that other plants were named based on reminding people of hyacinths.

Who then is this much-imitated plant?

Read more »
Posted by A Wandering Botanist at 5:00 PM 1 comment:

Common names are so inconsistent! It seems like every plant I look up has two or three common names.
Common names are what we "normally" call a plant, for example when we are speaking with friends. So they are names that are familiar to speaker and listener. Since most of us spend most of our time speaking with people who live within a few miles of us, common names easily became local names, varying across the map.

Read more »
Posted by A Wandering Botanist at 5:02 PM No comments: 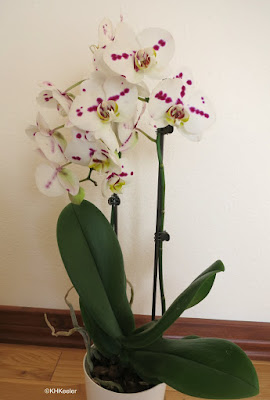 The new orchid sat on the table, long sprays of flowers with big white petals with purple spots bending in a graceful arc above large green leaves.

"The natives in this house indicate that you write about plants, but that you have written very little about orchids" it said to me.


"What a grevious lapse!" it exclaimed. "Orchids should be first and foremost.

Read more »
Posted by A Wandering Botanist at 4:53 PM 1 comment: 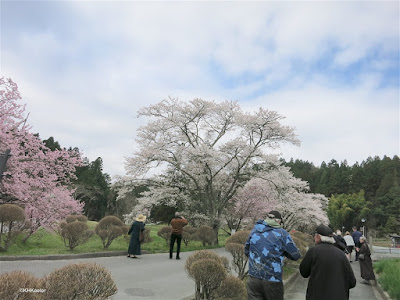 We traveled the northern part of the main island of Japan, Honshu, in April 2017. These photos are from the second half of the trip. (first part: link)

In Tokyo, the cherries were done flowering but in places in the north they were in full bloom (above). Elsewhere it was early spring. 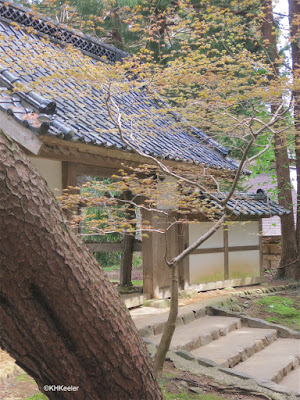 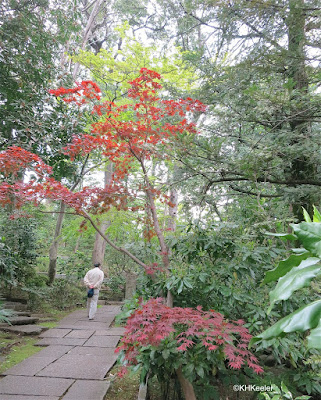 In April two years ago, I traveled in northern Japan with the Pacific Horticulture Society. Somehow I never described about that wonderful trip. Come with me to Japan... 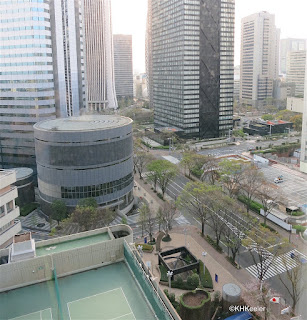 We began in Tokyo of course. Tokyo is a great modern city, but it has hidden gardens that soothe the soul.

Read more »
Posted by A Wandering Botanist at 3:09 PM No comments: