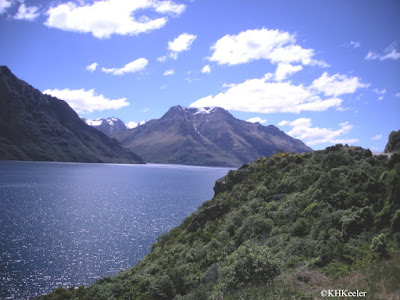 New Zealand! An intriguing destination, far south of the Equator, across the Pacific Ocean, and yet reputedly very British. We traveled with Betchart Expeditions, led by Lloyd Esler. (Tour description!)

It was a long airplane flight and I disembarked expecting it to be exotic.  But the first plants I saw were familiar ones. Cosmopolitan weeds, in fact.

Just like there's no way to eliminate Monday--in the sense that there will always be a first day of the work week, no matter what we call it--likewise, every place has a first spring flower.

The snowdrop, Galanthus nivallis is one of those. 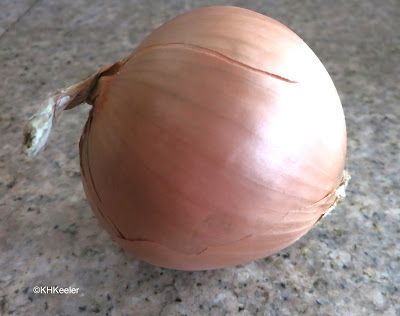 It seems like onions have always been part of our diet.

The common onion, Allium cepa, is a bulb related to lilies, in the amaryllis family, Amaryllidaceae.  (DNA evidence keeps moving the onions around, from the lily family to their own family and now with amaryllis).


Read more »
Posted by A Wandering Botanist at 2:06 PM No comments:

Odd things remind one of the changes that time brings.
I spent 11 months in Hawaii in 1981-2, doing research on ant-plant interactions. (Because Hawaii has no native ants, ant-related characteristics of plants should be reduced or lacking. My specialty was extrafloral nectaries, glands that produce sugar-water on leaves and other places that ants might encounter. I did find reduced frequency of the nectaries on native Hawaiian plants).

In 2012 we returned for a visit. I knew that time had passed, and that, for example, Hilo now had a Walmart. I also knew that the active volcano, Kilauea, had been erupting more or less continuously since I was there. But I didn't think much of it.

In 1981 we lived in Hilo and on workdays I drove up Route 11, Volcano Road, to Hawaii Volcanoes National Park and spent the days studying native plants. At the end of my workday, I would drive down Chain of Craters Road, with spectacular vistas out to sea along relatively new lava, and then turn toward the ocean and drop quickly down the cliffs (palis) to sea level.
At the base of the pali, I turned with the ocean to my right and followed the coast road, driving first to Kalapana, then inland to Pahoa and then home to Hilo.

You can't do that today.


Read more »
Posted by A Wandering Botanist at 12:20 PM No comments:

Plant Story--Bougainvillea, from Brazil to the World 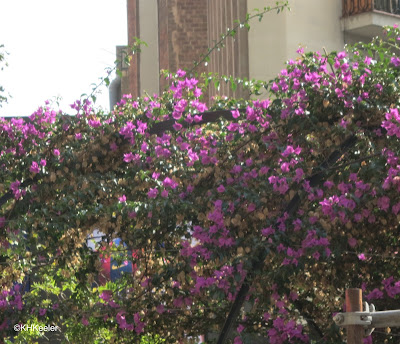 Bougainvillea is one of the most common and most recognizeable tropical ornamental plants.

And then we walk on.

But there's more to its story. For example, it was probably collected for western science by the first woman to sail around the world.