Cinnamon and Cassia, A Tangled Story

Cinnamon is a spice that has been valued for millennia. It is made from the inner bark of trees in the genus Cinnamomum (sound it out, it is fun to say) in the laurel family, Lauraceae, native to southeastern Asia. The first known records are from China, about 2800 BCE. Cinnamon has been imported to Europe since Egyptian times.

Read more »
Posted by A Wandering Botanist at 2:04 PM 1 comment: 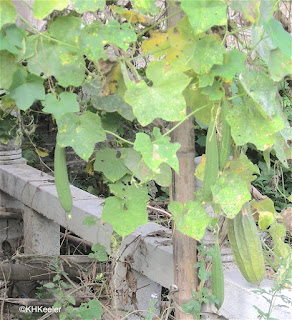 Read more »
Posted by A Wandering Botanist at 2:08 PM No comments:

Every spring I notice henbit in my neighborhood, one of the early flowers of spring. It grows as a weed, slipping into the corners of lawns or the edges of driveways.

Read more »
Posted by A Wandering Botanist at 1:38 PM 2 comments:

Last week I posted pictures of ambitious plant projects, like bonsai and topiary (link), that one could do while working from home or staying in. Here are some more: 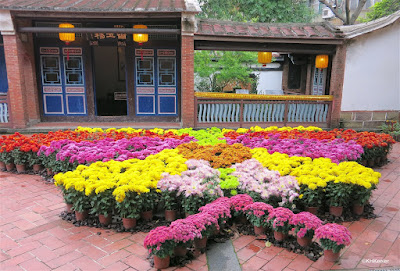 Arrange flower pots in designs, butterfly above, numerals below (it was New Year's):

Read more »
Posted by A Wandering Botanist at 4:29 PM No comments: