Spring flowers! All over the northern hemisphere, the weather is warming and we look forward to enjoying the first flowers.

What flower means spring to you?

In central North America where I live, the first native to flower is pasqueflower, Anemone patens.

Of course, native plants are mostly confined to reserves these days.
Read more »
Posted by A Wandering Botanist at 2:33 PM No comments:

Pomegranates are a backyard shrub if you live where there are virtually no frosts, but an exotic fruit to people in climates with cold winters. The fruit ships well enough that northern grocery stores for decades have had pomegranate fruits now and then as novelties.

It is an easy fruit to recognize:  a dull orangy red hard outer coating and inside something like 300 seeds, each in a BRIGHT red sphere of translucence. I remember my first reaction as VERY wary--they looked like red fish eyes or frog's eggs. But one taste made me a fan! Pomegranate seeds are delicious!

Read more »
Posted by A Wandering Botanist at 1:17 PM 3 comments:

A myth started me looking up pomegranates. 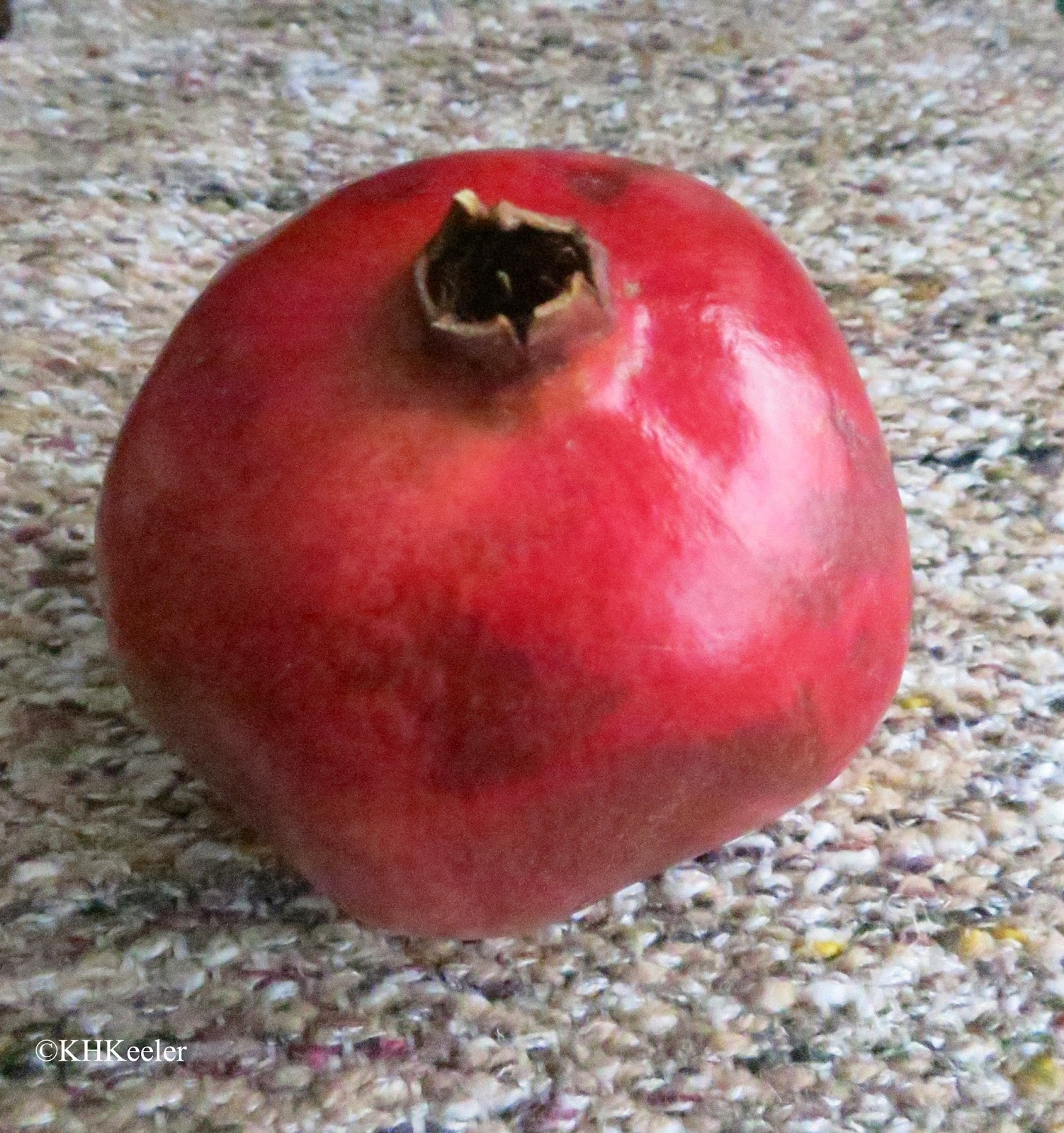 But I knew that pomegranates played an important role in Greek mythology...so the Moors couldn't have brought pomegranates to Europe.

Pomegranates appear in mythology all over the Old World. Bright red flowers, big fruit full of seeds--everyone noticed them.

On January 29, I found a plant flowering in northern Colorado at 5000' elevation--when it should be winter but there had been a warm spell. That plant was Erodium cicutarium, redstem stork's bill. It is a geranium relative from around the Mediterranean in Europe (family Geraniaceae).

Another place that energetically celebrates Chinese New Year is Singapore. (The traditional celebration went for many days, so you could still be celebrating new year for a couple of days into March 2013.)

Singapore is a complex, bustling mix of English, Chinese and Malay cultures, plus many smaller ones. When I was there in 2010, much of the rest of the world was in a recession but the economy of Singapore was strong. 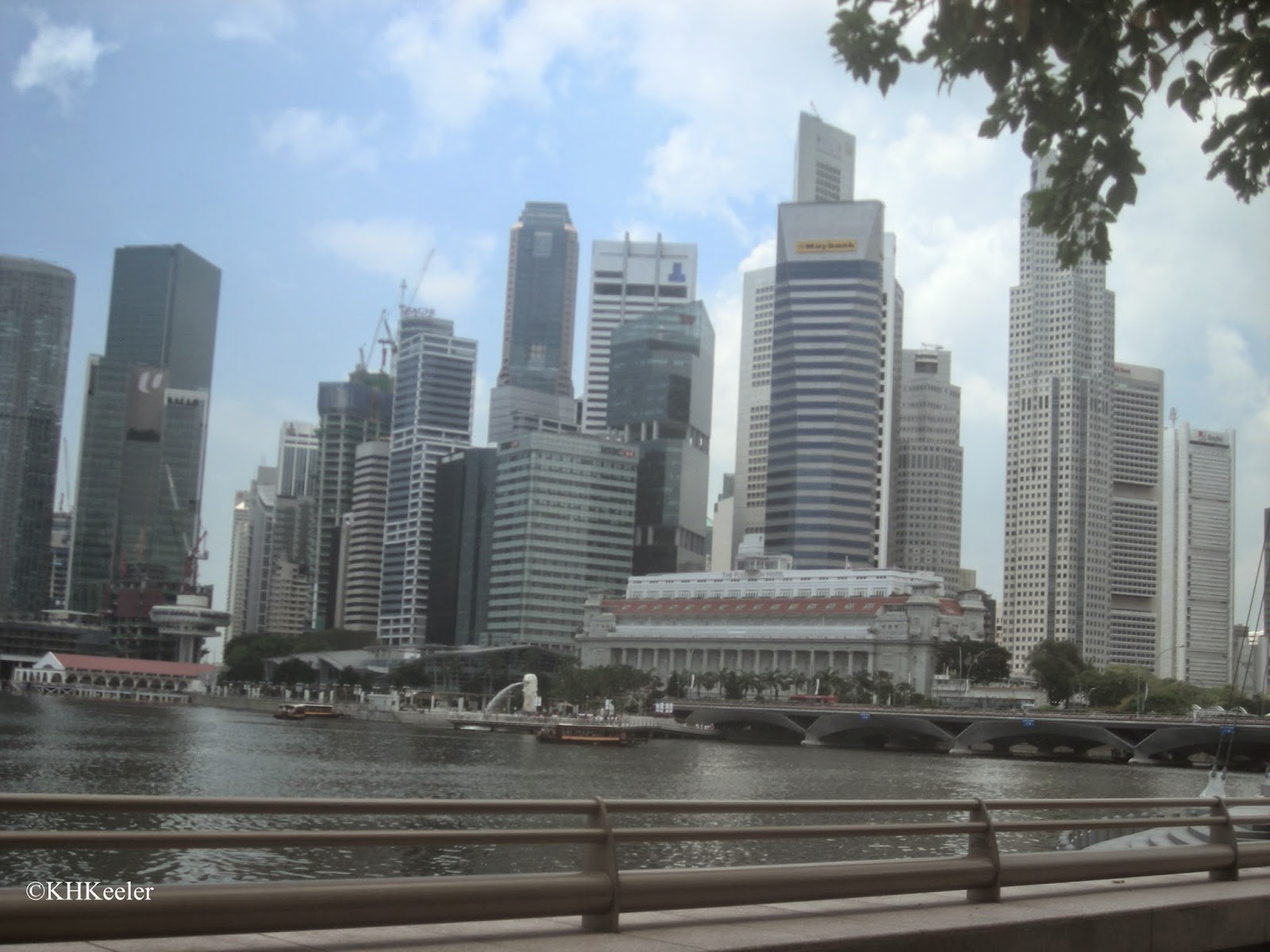 Read more »
Posted by A Wandering Botanist at 2:36 PM No comments: